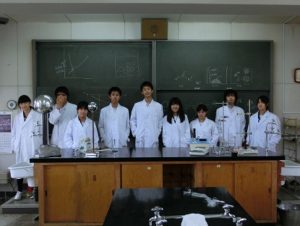 SSH science seminar in 2015 in Osaka

Mr. Sugiura and Mr. Mizuno, members of the Physics team, won the award of excellence in Tokai Festival in2018 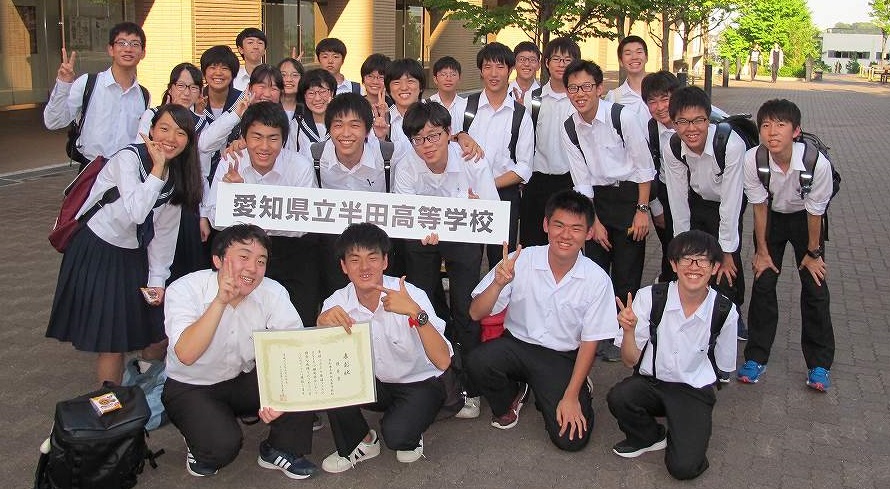 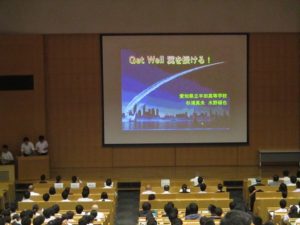 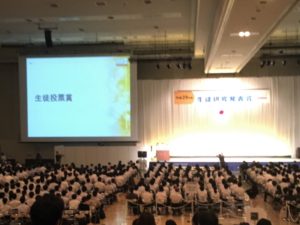 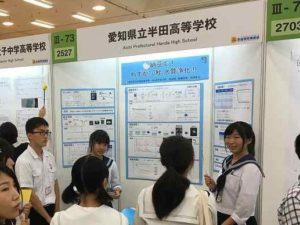 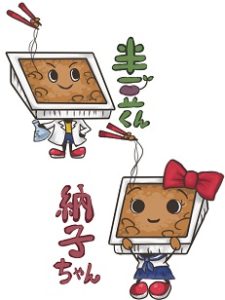